The life of
August Rosenmeier

This is my story

The dream of becoming the greatest Fifa player in the World 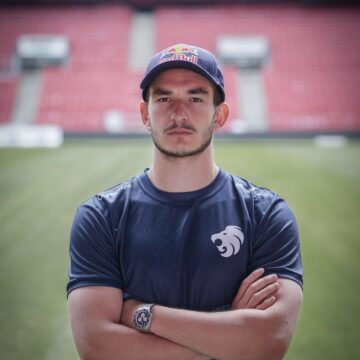 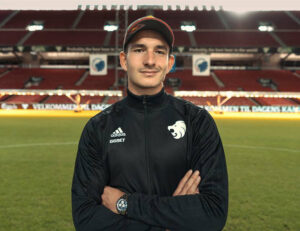 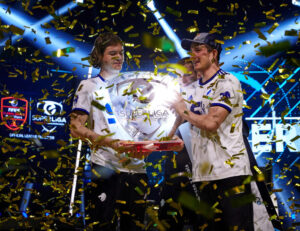 In the age of 7, August was sneaking up on his older brothers room who was in school,so he could play FIFA. One year later August started to beat his brother with tennis digits, and there for brother Tim started sign August up to tournaments.

And what a relief it was to reach my dream to become a World champion! The next years looks amazing for me now! I was at the Ballon D´OR galla where I shared tactics with the best football stars and talked to Messi, Cristiano Ronaldo and Thierry Henry etc.

I love playing FIFA because of the great experiences – I get to travel all over the world, experience different cultures and cities, while competing and playing FIFA. At the same time I get a thrill and adrenaline rush playing FIFA at the highest level. You play with great intensity and nerves, which puts FIFA on an equal level with other sports in many ways. Today, I am living off playing FIFA representing Paris Saint-Germain. 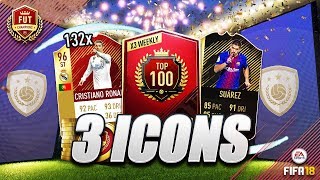 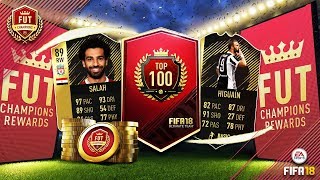 TOP 20 FUT CHAMPIONS REWARDS!! CAN WE GET SALAH OR EL PIPITA!? 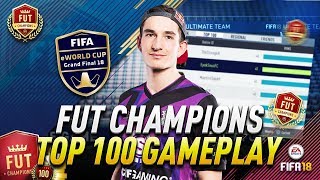 MY THOUGHTS ON THE NEW FIFA18 PATCH!! FUT CHAMPIONS RECAP 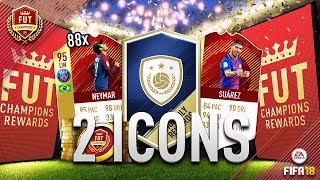 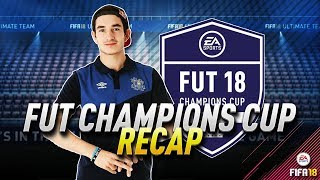 FUT CHAMPIONS WINTER CUP RECAP // MY THOUGHTS ON THE EVENT!! 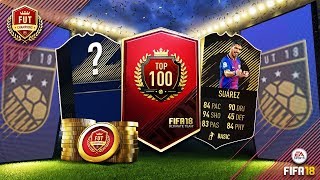 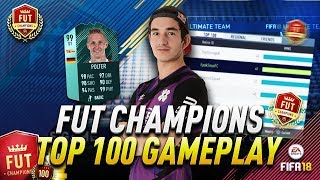 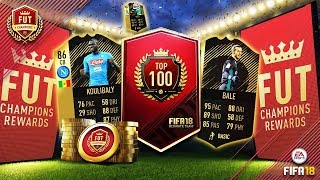 FUT CHAMPIONS 40-0 REWARDS!! CAN WE GET BALE OR KOULIBALY?! 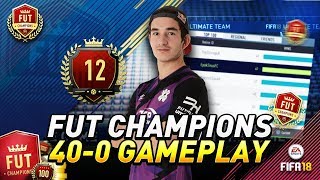 Let's get in touch

August "Agge" Rosenmeier is without a doubt the best Fifa player in Denmark. World champion, Four times National Danish champion and four times Scandinavian champion and only at the age of 19. He has travelled the world and won almost everything in Denmark since 2012.

In July 2014, he faced his biggest adventure and challenge - a trip to Brazil, to what is considered the largest e-gaming FIFA World Cup event, and what a trip it ended up being. Agge managed to go undefeated trough the World cup and became the first Danish World Champion ever.

If you are looking to book Agge, please fill out the contact form at the bottom of this page. 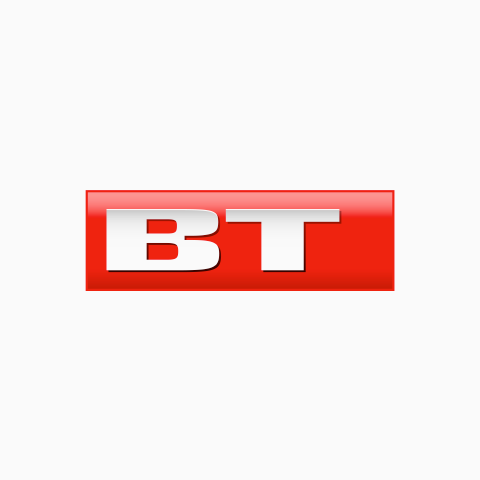 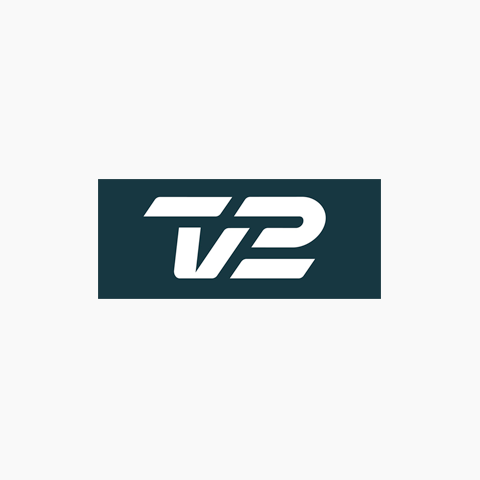 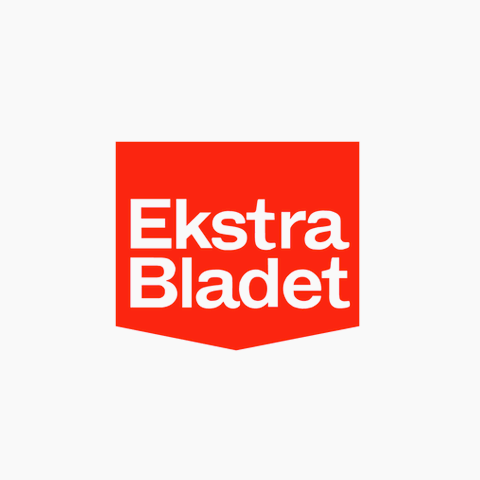 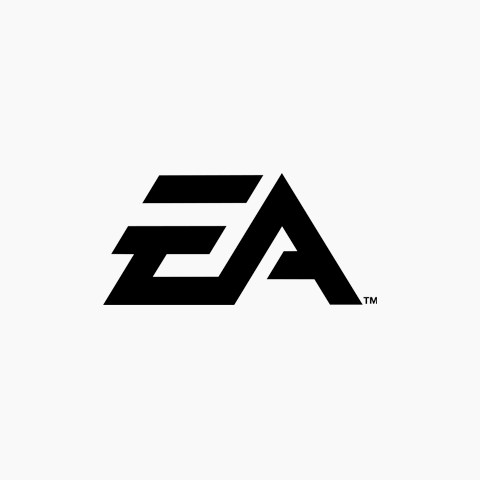 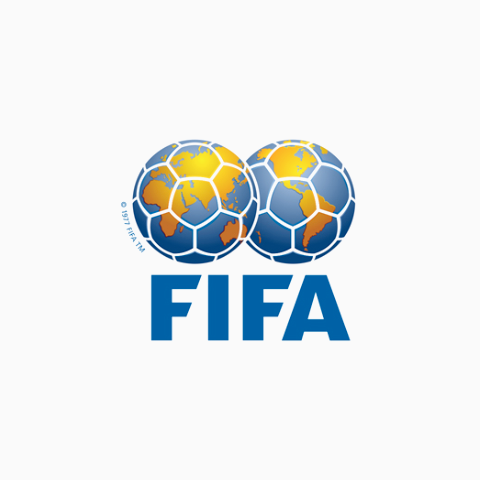 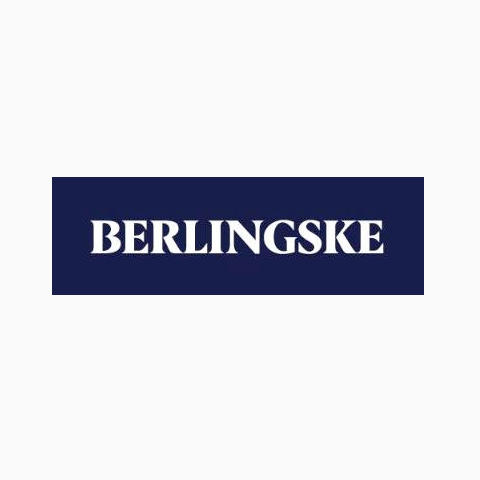 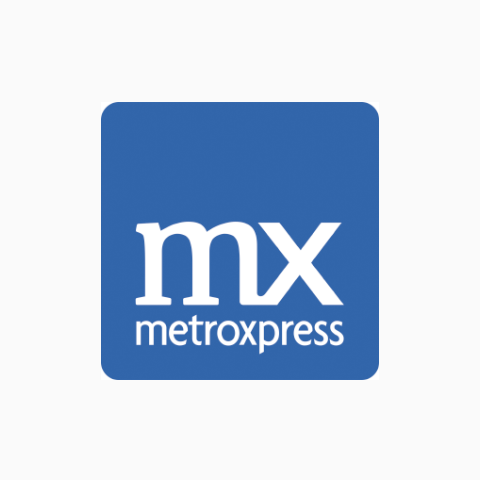 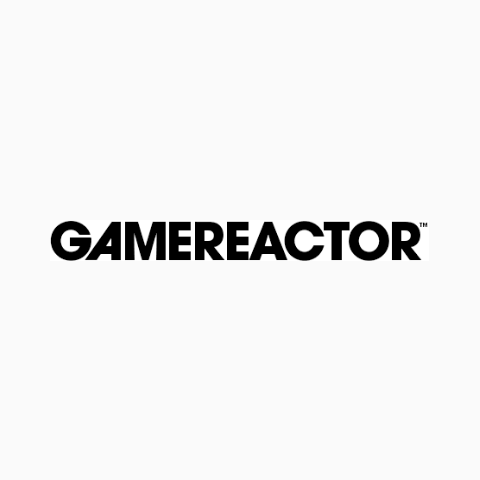 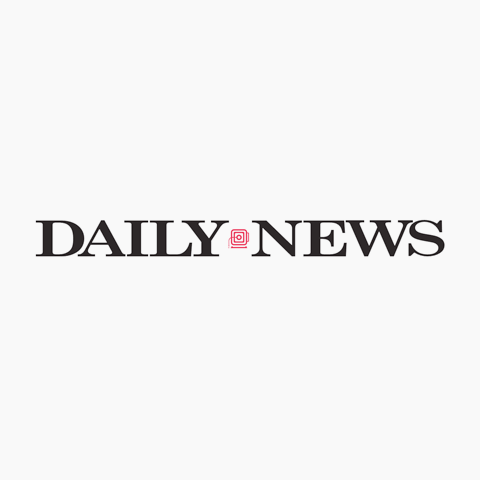 Approved.Your message has been sent.
Error. Please check the fields.